Establish a business in Norway >

Do you need help establishing your business in Norway?

Ensure compliance with the Norwegian law.

It can be challenging to relate to the Norwegian regulations. Ask us for advice.

Magnus Legal has considerable experience with legal assistance for expats.

Our consultants and tax lawyers can assist so you do not overlook deductions or risk being fined.

The Norwegian legislation for public procurement applies to purchases of goods and services within most industries.

We offer assistance with all areas in a company’s lifecycle, from incorporation to liquidation.

Let the professionals in Magnus Legal assist with your real estate transactions.

Magnus Legal is a member of MSI Global Alliance (MSI), a leading international association of independent legal and accounting firms. 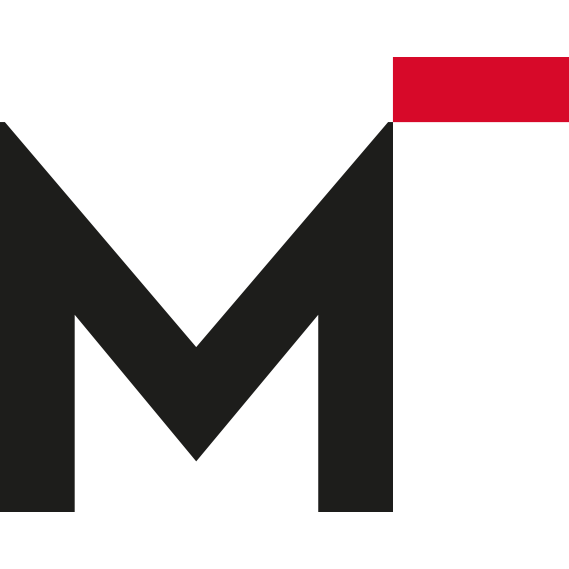 Why should you use Magnus legal as an advisor when doing business in Norway?

The lawyer fees are based on standards set by the Norwegian Lawyers Association. With the UN's 17 sustainable development goals as a source of inspiration, direction and commitment.

It is important for us that your personal data are processed in a safe and secure manner.

Stine Louise has extensive experience in general legal fields, but is particularly specialized in contract law, and inheritance. Stine Louise can assist both with general advice and dispute resolution, for example the creation and interpretation of contractual documents such as prenuptial agreements, cohabitation agreements, powers of attorney for the future, wills and inheritance agreements.

Stine Louise has extensive procedural experience from cases involving the misuse of electronic payment instrument, of which she also passed a trial case before the Supreme Court.

Stine Louise graduated from University in Oslo and has worked as a lawyer since 2014, most recently as a lawyer at Pretor Advokat in Trondheim. She has also been a lecturer for Treider Fagskoler and Folkeuniversitetet in Trondheim.

‹ Back to lawyers and staff 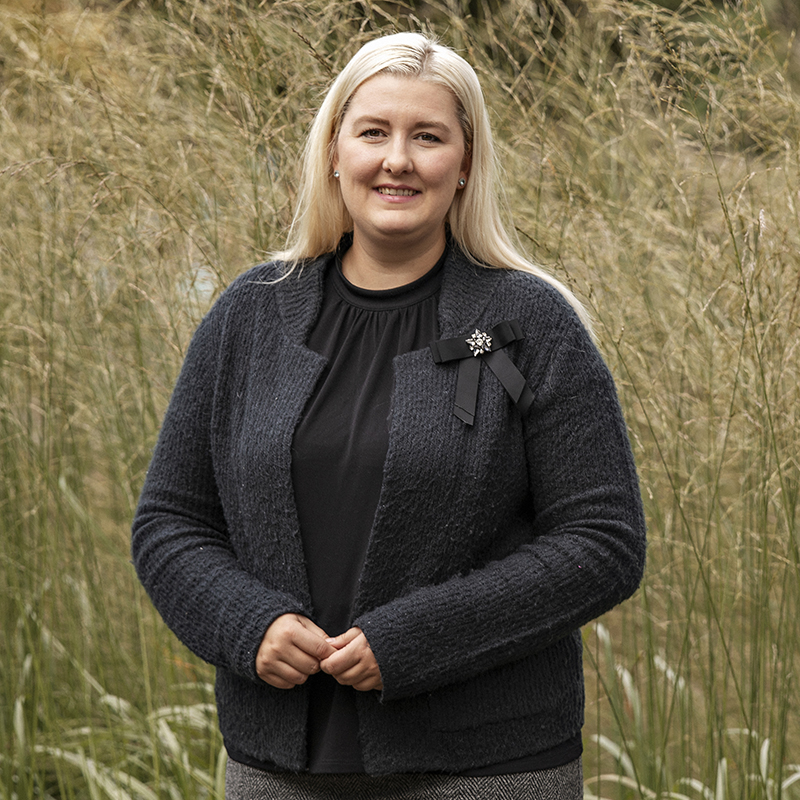